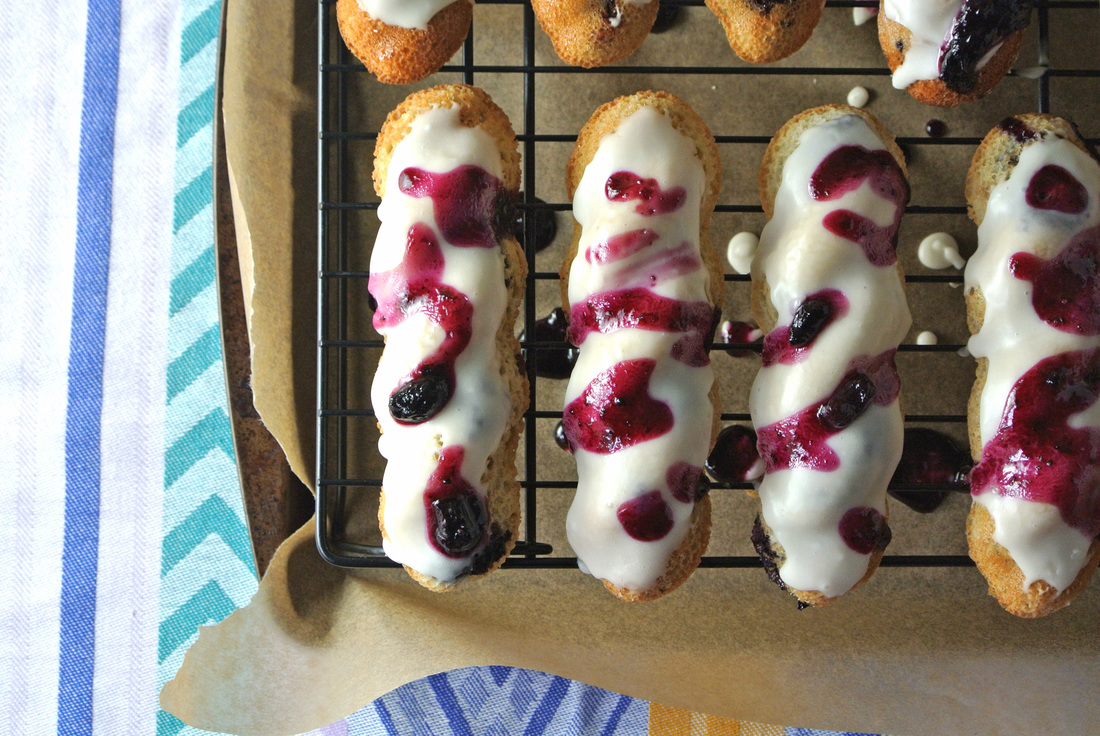 ​I’m writing this post as I re-watch the last season of Gilmore Girls in preparation for the new episodes coming in November (yes, it’s a little early, but there was no guarantee it would happen after the fall TV season starts). I haven’t watched the show since the series ended, which was the same year that my family just so happened to move from the Midwest to Connecticut.

I had always thought that the small town and corresponding culture depicted in Gilmore Girls was made up (I was convinced that there was no way a small town like Stars Hollow existed). But it’s not made up at all, and my parents live in a town that is just as historic and idyllic.

The town also has a lovely 145-year-old farm/orchard that offers pick-your own produce throughout the summer and fall. So a few weeks ago when I was home for the weekend, my mom and I spent the morning in the fields picking the best blueberries I have had in a very long time.

Which brings me to this recipe.

I love incorporating blueberries into baked goods since they can be used fresh or frozen. I had (and still have) containers of frozen blueberries sitting in my freezer, just waiting to be used in something delicious. I was on a blueberry kick during my recent birthday week, first using the berries in a lemon cake and then again in these donuts, where I paired them with almond for a subtle nutty flavor that tasted like late summer. 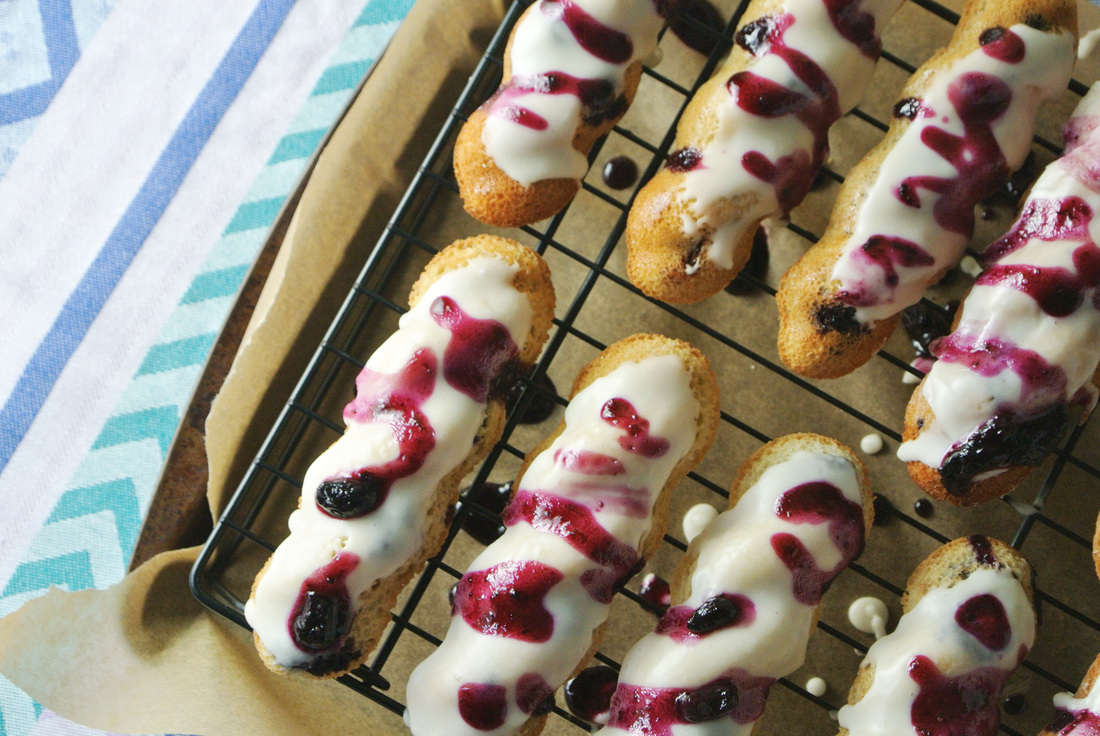 Mix together the dry ingredients and almonds in a large bowl.

Make a well in the center of the dry mix and add in the extracts, buttermilk, eggs and butter.

Mix until just combined. Carefully add in the blueberries and stir until fully incorporated.

Coat a twist donut pan with baking spray or melted butter. Scoop batter into molds, filling each mold half way.

Allow the donuts to cool for at least 10 minutes on a baking rack prior to glazing.

While the donuts are cooling, prepare the glaze.

Combine the milk and vanilla in a medium saucepan. Warm the mixture over low heat, but do not allow it to boil. Gradually stir in the confectioners sugar and whisk until fully combined. Transfer the glaze into a small bread pan (or other pan long enough to fit the full length of the donut) and keep warm by setting the pan over a bowl of warm water (warm glaze will coat the donuts more evenly).

To glaze, dip one side of the doughnut in the glaze and swirl around so that the entire surface is covered. Remove the donut from the glaze and hold it glaze-side down for a few moments so that any excess glaze can drip off. Place the donut on a baking rack and allow the glaze to set. At this point, it is optional to add a drizzle of blueberry sauce. Then enjoy!

Recipe makes 16 donuts.
​
​
​Have  questions or comments about this recipe? Feel free to send me an e-mail at julie.brickandbaking@gmail.com.